My Full-Body Yes: Deciding to Become an ADHD Coach 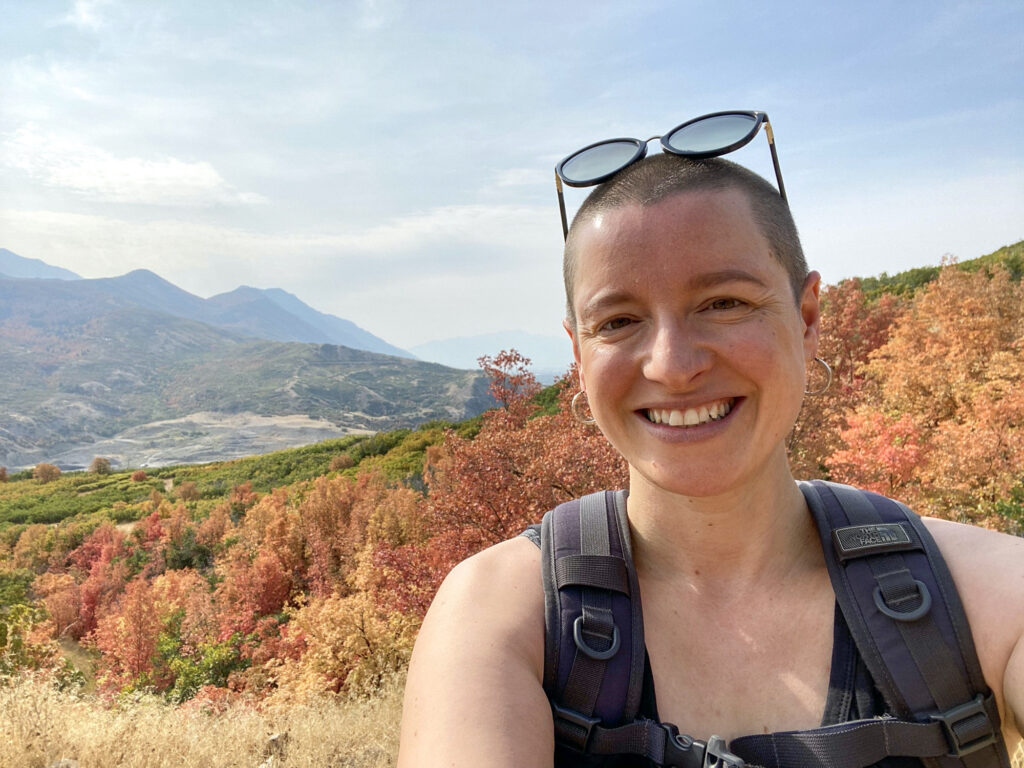 Last week, I registered for an ADHD coach training and certification program. Nine days before that, the idea popped into my head, literally while taking a shower: “Maybe I want to be an ADHD coach.” (The shower is where the most magical ideas live. We all agree on this, right?) While it might sound sudden, this decision felt more to me like the final puzzle piece clicking into place.

Quitting my job over the summer was similar. Someone who knew me very well made the cautious suggestion that maybe I was trending toward leaving that job this year, and two weeks later, I gave notice. Prior to that conversation, I had not for even a moment considered leaving. But once the thought was in my head, the disconnected puzzle pieces clicked together and everything became clear. I had a Full-Body Yes (a term I first heard in an interview with Elizabeth Gilbert, and have seen many other places since then). My mind felt clearer, and my body felt stronger. When I searched my chest and gut looking for the physical reactions of fear or disagreement, instead I found relief. There was also discomfort in there, yes, but it was focused on how to get there, not on where I was going.

The period between leaving my job and my a-ha shower moment lasted about 4 months. During this time, I wrestled and struggled with what to do next. I am the type of person who believes she can do anything she puts her mind to, and that often feels more like a paralyzing curse than a brag. Fortunately, thanks to the mental health challenges that came with the 2020 pandemic, doing what was best for my mind was a higher priority than doing what my mind was best at. So that became my compass.

I started writing down any idea that came to me about what I could do next. I revisited a book that had already helped me through several other career pivots—the perfectly titled, I Could Do Anything If I Only Knew What it Was by Barbara Sher.  I journaled about my every curiosity, about my most satisfying enjoyments, and about the internalized messages I was holding onto that kept those enjoyments and curiosities just out of reach. I tried to organize my way into a decision in the first month. I tried to force it. This is what putting your mind to it looks like, I told myself.

My body—and several people close to me—told me to stop. They said I needed rest. That I had been running too hard; I had wounds that needed to heal, and deficits that needed to be replenished. It became abundantly clear that I could not make a clear decision from inside this mental fog. I was not in charge of the timeline; it would not be rushed.

One big thing: I asked for a lot of help on this process. I had a writing coach, a leadership coach, a therapist, and a dedicated group of immensely supportive friends and family listening, witnessing, reframing, and processing these pieces with me. Each of them held it as a fundamental truth that I was in charge of these decisions. They supported me by reflecting back my own words and ideas, and offering new ways to view and rearrange them. I found I could say “yes” or “no” to specific questions about what I wanted, but the full picture felt blurry and far away. I needed these people, my trusted team, to reflect my vision back to me and help make it real.

There was a catch, though. The clearer my vision became, the less qualified I felt to step into it. In my head, this sounded like the blunt familiar voice of imposter syndrome, but there was something behind it that felt reasonable: a desire for training, experience, and credentials. I had already sat with the idea of going back to school to become a psychologist, though, and that idea had been met with a Full-Body No.

So when the idea of becoming an ADHD coach landed for me in the shower, my eyes lit up and I even said “Oh!” out loud. I knew I wasn’t looking for an all-encompassing path; I was looking for a foundational piece that would help all the other pieces fit together.  A bedrock of training and professional standards. A program that will give me the tools to directly help people like me listen to their own internal wisdom (as my team was helping me do), set me up for a private practice where I set my own hours, and inform my efforts to build broader frameworks that can help people in more creative ways. I interrogated the idea and tried to argue against it, but the Full-Body Yes was louder and stronger, and I couldn’t turn away.

Cue my ADHD superpower: hyperfocus. Over the course of a week, I researched the most respected programs, compared ADHD coaching with general professional coaching, and dug into how credentials work in these systems. I landed on a training offered by the ADDCA, which starts in January and will run through the end of August. This program will set me up for the basic certifications in both professional life coaching and ADHD-specific coaching, and they offer further programs for higher credentials.

One of the interesting things about ADHD coach training is that certification requires a minimum of 150 hours of client work, which means I will need to begin working as a coach before I can be certified. It’s going to take some effort to get through the resistance and imposter syndrome I feel about offering services before completing a program. I love that it’s going to challenge me to show up and be of service, and I’m excited that this feels truly aligned with who I am, how I’m built, and who I want to serve.